©2020 Ellie Collins | Template by Bootstrapious.com & ported to Hugo by Kishan B

Hold That Thought: 13 Reasons Why Review 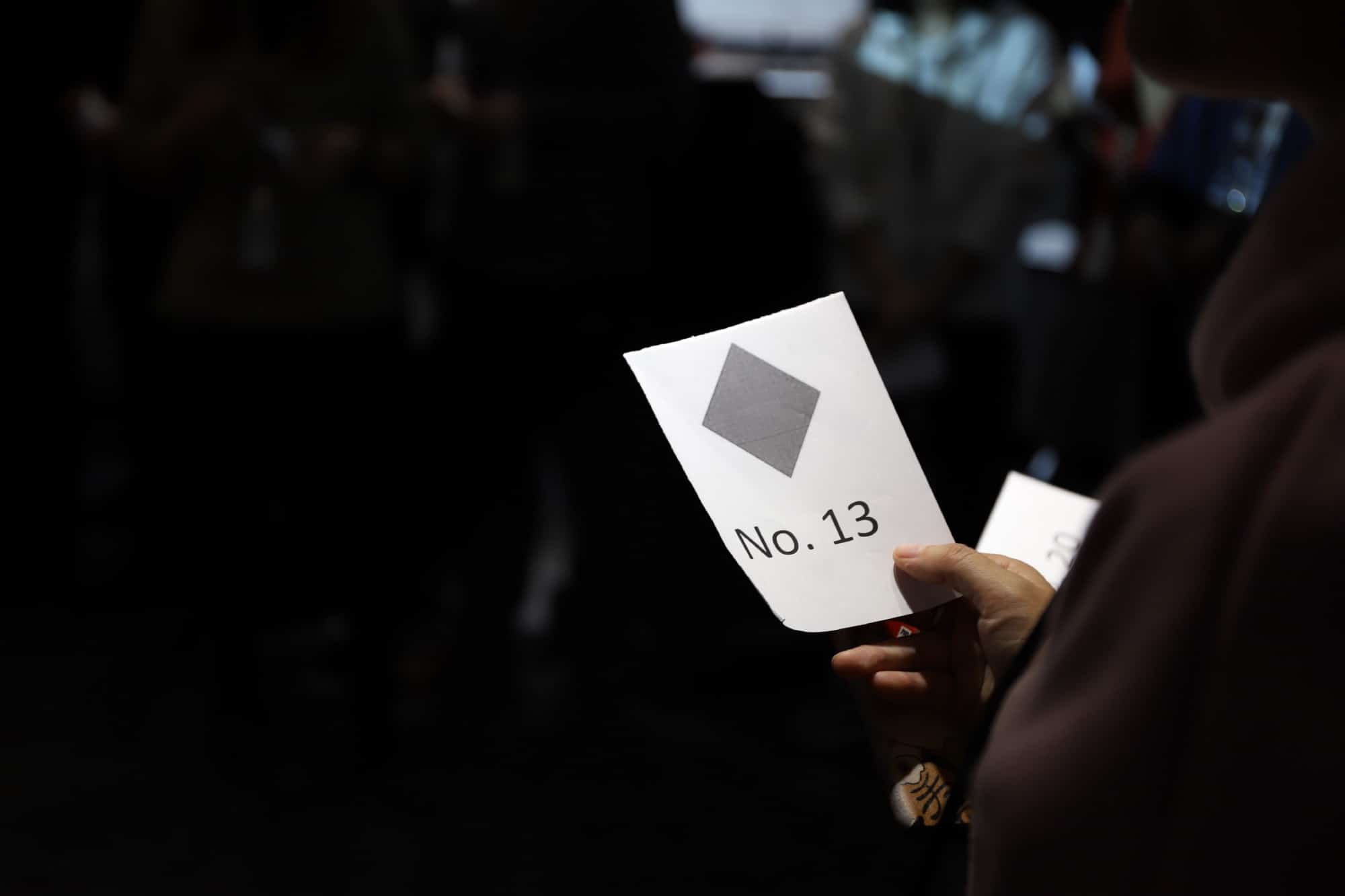 The second season of 13 Reasons why was released a week ago. Last year, the Netflix show proved incredibly popular, but massively controversial for graphic scenes of suicide and rape, along with other mature content such as bullying and slut shaming.

For anyone unfamiliar with the premise of the show, the story revolves around Clay Jensen, a high school student, and his friend Hannah Baker, a young girl who commits suicide after a series of demoralising events inflicted upon her by select classmates. She leaves behind a box of cassette tapes, recorded by Hannah before her suicide, which details the thirteen reasons why she killed herself.

The topics highlighted in this tv show will never be depicted in a way which doesn’t provoke criticism or controversy. The first time I heard of 13 Reasons Why, I was immediately interested, not only because of my interest in mental health representation in media, but also because the topic of suicide hit close to home.

Overall, I think the show was great at achieving it’s most basic purpose — opening up conversations and debate about mental health — but there are some completely justifiable damning comments which need to be addressed to make headway in appropriate depictions of mental health in media.

Firstly, the show can be said to glamorise and sensationalise suicide; audiences are captivated by the drama of the suicide and the audio-taped treasure hunts, rather than the suicide itself. It wasn’t until the last episode where the scene of Hannah’s death was depicted in admittedly, extremely graphic detail. This is a cause for concern, as there is much evidence to suggest that graphic images of suicide may prompt other vulnerable people to use the same method; otherwise known as copycat behaviour or social contagion. It was a very difficult and painful scene to watch, and some may find it extremely triggering and traumatic.

In defence of the graphic content, Brian Yorkey, the creator of 13 Reasons Why shared this statement:

“We fully understand that that means some of the scenes in the show will be difficult to watch… Netflix has helped provide viewers with lots of resources for understanding that this may not be the show for everybody, and also resources for people who do watch it and are troubled and need help…

… As intense as that scene is, and as strong as are or reactions to it may be, it doesn’t even come close to the pain experienced by the people who actually go through these things. When we talk about something being “disgusting” or hard to watch, often that means we are attaching shame to the experience. We would rather not be confronted with it…

… We would rather it stay out of our consciousness. This is why these kinds of assaults are underreported. This is why victims have a hard time seeking help. We believe that talking about it is so much better than silence.”

Researchers at San Diego University analysed internet suicide-related searches such as ‘how to commit suicide’ in the 19 days following the release of the show. Their research confirmed that such searches were 19% higher for that period (equating to 900,000 to 1.5million more searches). Obviously there is no way of knowing whether those queries were followed by suicide attempts, but previous research have shown that suicide search trends have been correlated with actual suicide attempts. But, the research also showed that there was an increase in the number of internet searches for suicide hotlines and phrases such as ‘suicide prevention’ following the release of the show.

Secondly, the show implies that ‘other people’ were responsible for Hannah’s death. While many were accountable for their mistakes and crimes, Hannah’s choice to take her own life wasn’t because of others. It was caused by mental illness. And in reality, those affected by the loss of a friend or family member through suicide don’t need a tape to feel responsible in some way after someone takes their own life. Often, a large part of counselling is to help survivors alleviate what can be crippling guilt they might feel.

Lastly, and arguably the most significant critique of the show, the series had no input from mental health professionals or suicide prevention experts. Although producers of the show claim to have consulted suicide experts, it has been later reported that they did not consult those experts until after the show had been completed. It does present portrayals of some issues such as bullying and rape in an accurate and moving way, however there are definitely inaccurate portrayals of the suicide. For example, although most suicides involve planning, the manner in which Hannah recorded her tapes and structured her death is unrealistic. Depression causes poor impulse control as a result of diminished executive function, so a suicidal person is unlikely to have the presence of mind and insight to produce such a detailed scheme. So working with mental health experts during production would go a long way in ensuring that mental illness and suicide is depicted in the most accurate way possible.

However, although the criticism of the show is very well justified, I still believe it made waves by opening up conversations, as well as tackling some important issues. For example, you watch as a culmination of events leave Hannah with a depleted self-worth which gradually breaks her down. I can understand how those who are suicidal feel trapped as a result of cumulative events and challenges, viewing suicide as the only way to end the pain. A lot of people don’t understand how completely suffocating it can be, and how tunnel vision sets in and you no longer think about the future positively. The show did an excellent job at portraying that exact feeling of hopelessness. Particularly during a very vulnerable period of one’s life: teenage years. The teen brain goes through dramatic changes in this time, and environmental factors such as stress hormones can affect the brain’s physiology and bring about mental illness (more information about this here).

Do I think 13 Reasons Why sensationalised suicide and will cause copycat behaviour? I think it does sensationalise suicide and depression, because the impact/legacy Hannah leaves behind is far more influential than her presence when she was alive. However, I do think that while the death was graphic, I don’t think censorship is helpful. Shutting down conversations and discussions is not helpful; it is okay to talk about suicide so that people get the help and support they need. There are also a lot of helplines attached to the series, and there is a warning video at the start of the season advising viewers on how to get help if they are affected by what they watch.

Yes, the show triggers painful memories and feelings for anyone who suffers with mental illness, but it is also a stepping stone to talk to young people about mental health issues. And at it’s most basic level, I hope people see that ‘the moral of the story’ is this: if someone is affected by something negative, such as the gossip spread about Hannah’s promiscuity, look at how it impacts them, and think about what we can do to ensure we are all kept safe.

To safely portray mental health in the media, health professionals and advisors should be consulted to ensure that the depiction is proactively factual, constructive and fruitful, as opposed to dangerous. 13 Reasons why was the most tweeted about show of 2017, and I think the media has a massive potential to be a huge progression in saving and improving lives.